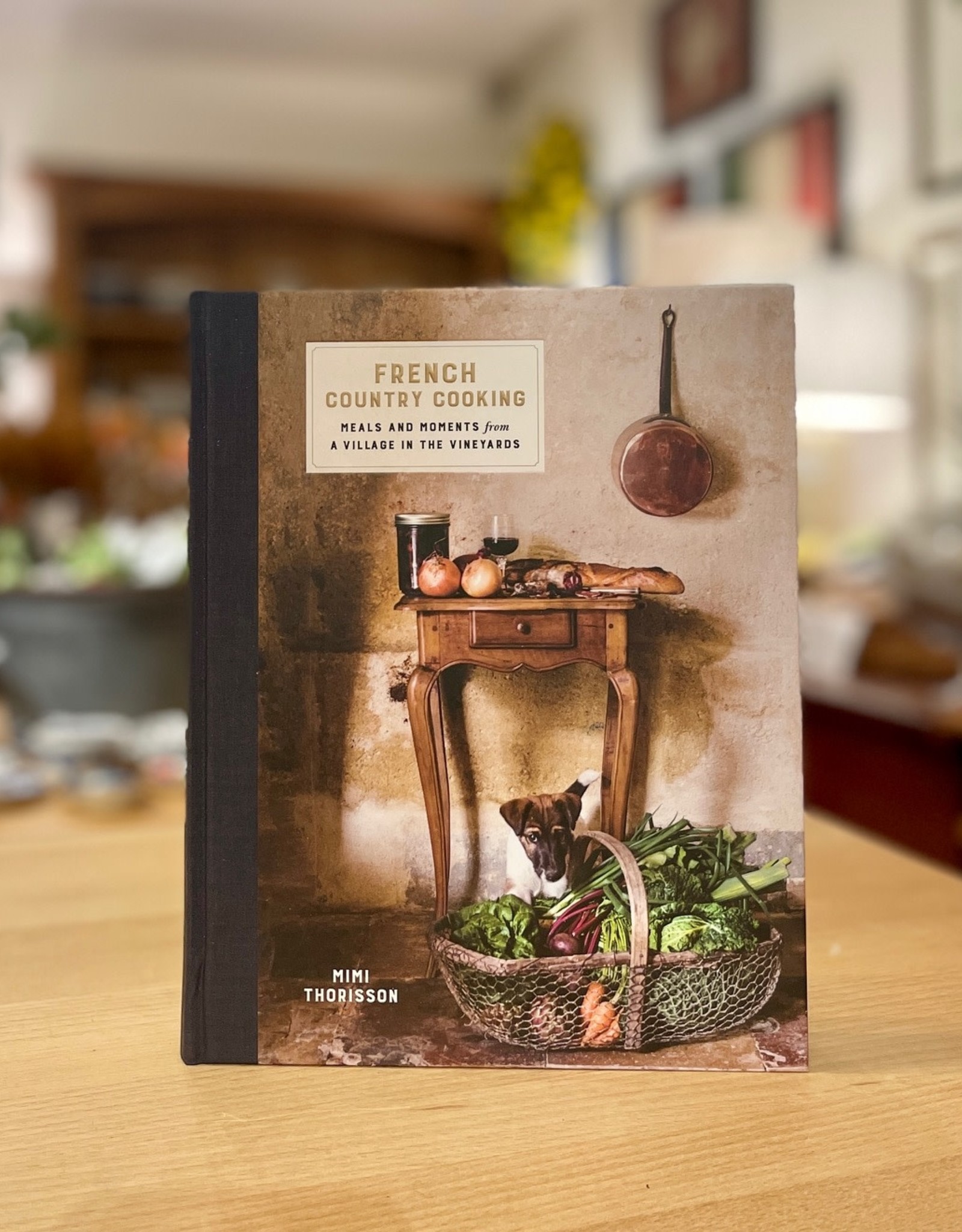 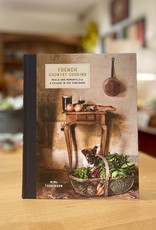 A captivating journey to off-the-beaten-path French wine country with 100 simple yet exquisite recipes, 150 sumptuous photographs, and stories inspired by life in a small village.

Readers everywhere fell in love with Mimi Thorisson, her family, and their band of smooth fox terriers through her blog, Manger, and debut cookbook, A Kitchen in France. In French Country Cooking, the family moves to an abandoned old château in Médoc. While shopping for local ingredients, cooking, and renovating the house, Mimi meets the farmers and artisans who populate the village and learns about the former owner of the house, an accomplished local cook. Here are recipes inspired by this eccentric cast of characters, including White Asparagus Soufflé, Wine Harvest Pot au Feu, Endives with Ham, and Salted Butter Chocolate Cake. Featuring evocative photographs taken by Mimi’s husband, Oddur Thorisson, this cookbook is a charming jaunt to an untouched corner of France that has thus far eluded the spotlight.

Mimi Thorisson is the author of A Kitchen in France and Manger, a blog devoted to French cooking and her life in the French countryside. She is the host of the French cooking shows Le Table de Mimi and Les Desserts de Mimi. She lives with her husband, their seven children, and a band of smooth fox terriers in an old château in St.Yazans, in the Médoc region of France. The author lives in St. Yazans, France. 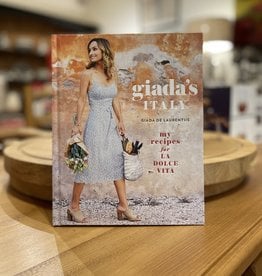 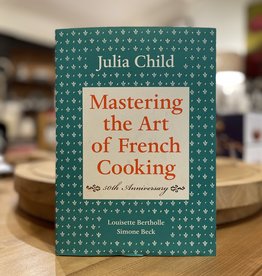 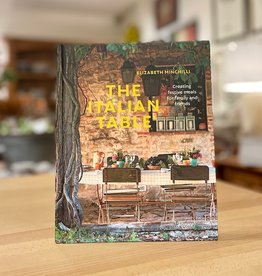 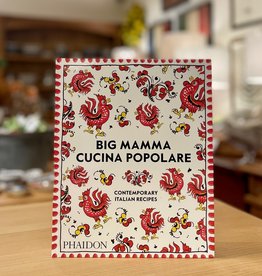 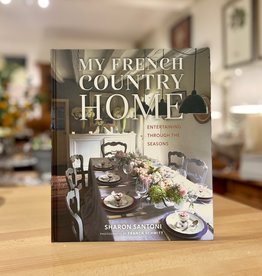 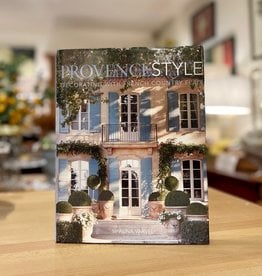 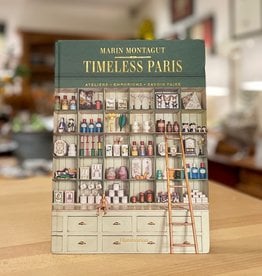