F is for France - By Piu Eatwell. A Curious Cabinet Of French Wonders!

Home / F is for France - By Piu Eatwell. A Curious Cabinet Of French Wonders! 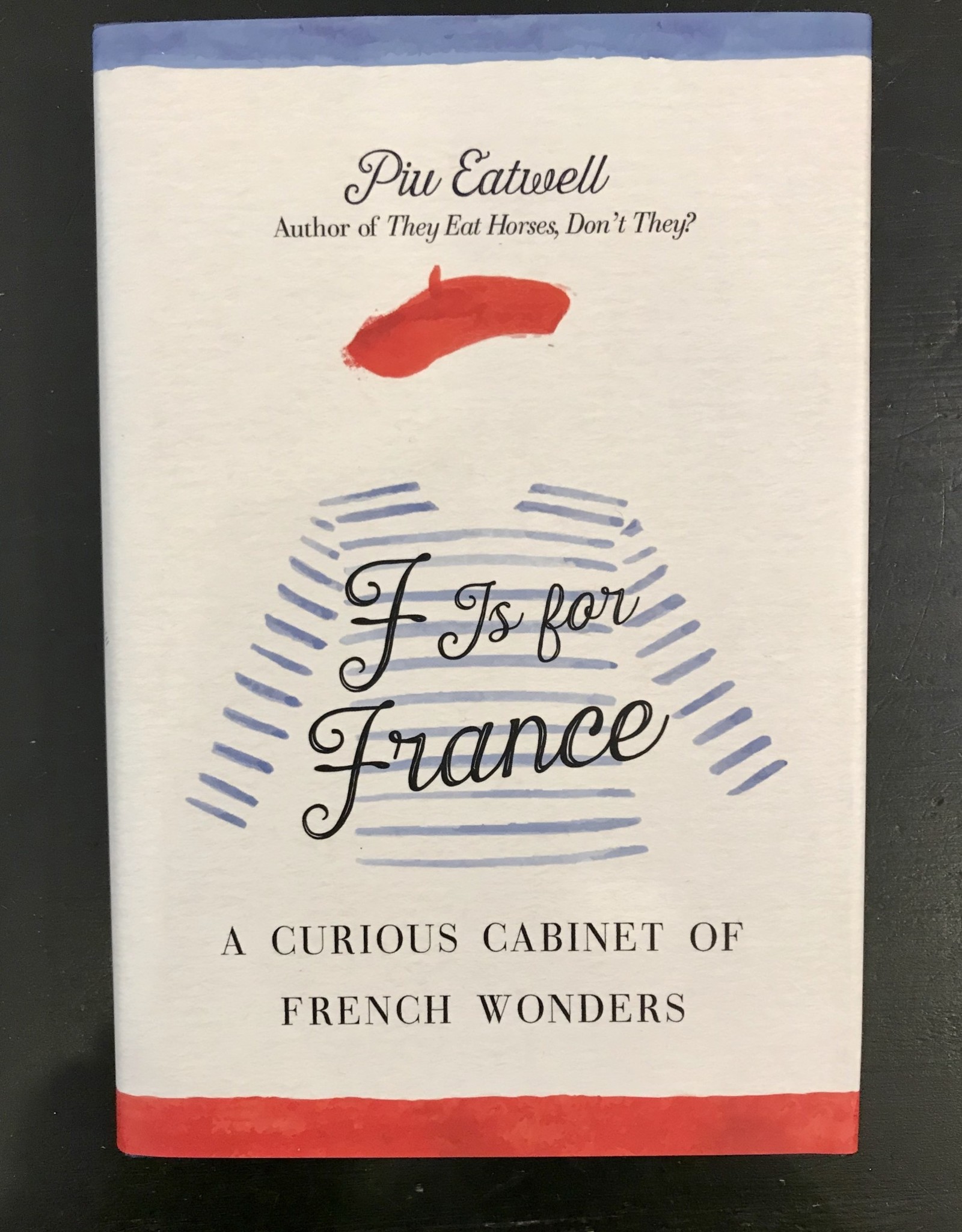 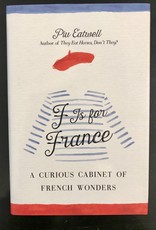 "F Is For France" By Piu Eatwell!  A Curious Cabinet of French Wonders!

Charming, exhaustive, and utterly unique, F Is for France is the first book of trivia dedicated to France and the French.

Exploring a culture filled with arcane laws, historical incidents, and bizarre paradoxes, Piu Eatwell's follow up to her award-winning and critically acclaimed myth-buster They Eat Horses, Don't They is a delightful exploration of France's quirky, literary, and culinary heritage.

From absinthe and catacombs to former French soccer player Zinedine Zidane, Eatwell leaves no stone unturned, taking readers off the beaten path to explore the kind of information that gets missed in guidebooks and 'official' information sources. Who could imagine, for example, that there is a village in France where UFOs are banned from landing? Or that there is a verifiable population of wild kangaroos in the forests surrounding Paris?

These, and many other off-beat delights, are just some of the curiosities awaiting readers in this journey through byways and hidden treasures of this endlessly fascinating and paradoxical country. Full of the richness and variety of France beyond the platitudes, including recipes and charming illustrations, F Is for France is an ideal gift book and a must-read for Francophiles and anyone with an interest in French travel and culture.

Piu Eatwell went to France for a long weekend one August summer holiday many years ago. She never left. After graduating from Oxford University with a First Class degree in English language and literature, she trained first as a BBC television producer and then as a lawyer. Over the years she has worked in various positions as a documentary film maker, barrister, teacher, mother, and—most recently—full-time writer, both in London and Paris. 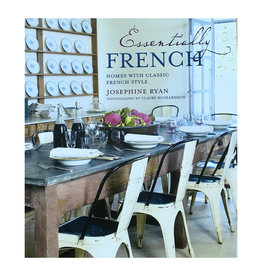 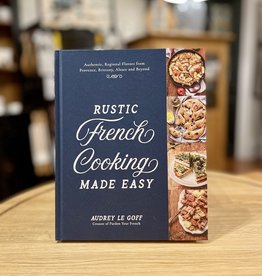 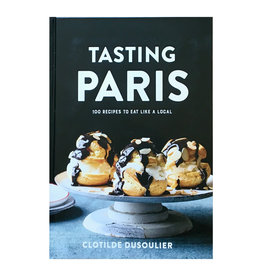 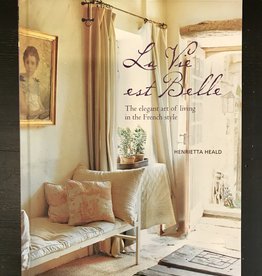 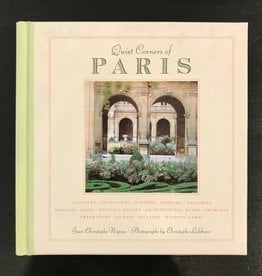